Ruby Dark’s debut in Bonded for Murder is now available
in many of your favorite ebook retailers. 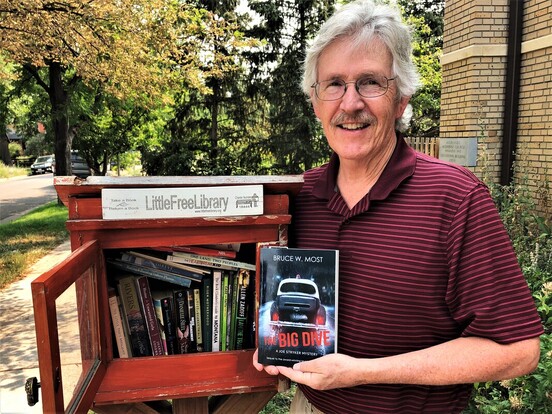 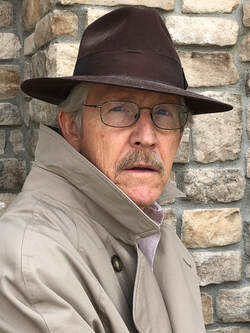 ​Online Author Interview
Catch S.P. Brown's interview with me where I discuss the writing life, my latest mystery The Big Dive, plot versus character, and some of my favorite books.
​
https://www.spbrownbooks.com/bruce-most-interview
​§  §  § 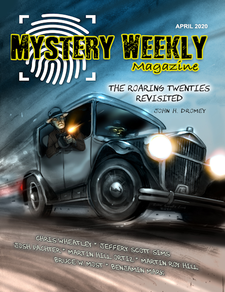 ​Weegee short story published
My short story Flashgun appears in the April issue of Mystery Weekly. ​It again features Weegee, the famous 1930s New York City crime photographer, as he solves the murder of a mobster.
​​§  §  § 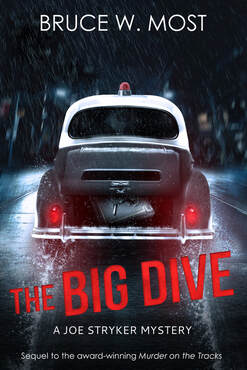 I submitted my book cover to The Book Designer's monthly e-Book Cover Design Awards and the guest judge was pleased overall with the design (as was I, though unlike the judge I love the tilted title).

Bruce Most submitted The Big Dive designed by Cheri Foxley. “The concept of the police car, taken from the plot, was mine, and Cherie brought it to life with both her skills and improvements.”
TP: I have to say that I really love the image that was chosen for this cover and the enhanced back lights are a great touch. The title would probably look a little bit better if it wasn’t tilted. Also, I would recommend to avoid placing textual parts that close to the edge of the cover. 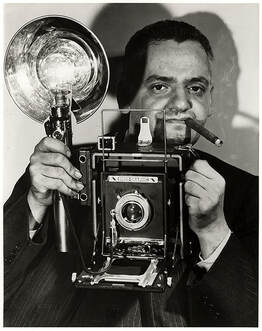 ​My short story, "The Dead Man in the Pearl Gray Hat," was named Best Story I Read This Week by Robert Lopresti’s Little Big Crimes blog. The story appeared in the August 2019 issue of Mystery Weekly. The story is a riff on the  larger-than-life Weegee, New York City's most famous crime photographer in the late 1930s and early 1940s. 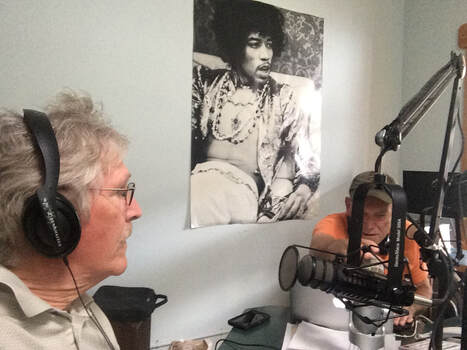 ​My appearance on Jerry Fabyanic’s Writers Talk on Clear Creek Radio is available ​on podcast. The opening is truncated a bit due to some technical difficulties, but you can still listen to most of it by going to
​ http://www.bighornbookclub.com/portfolio…/bonded-for-murder/. 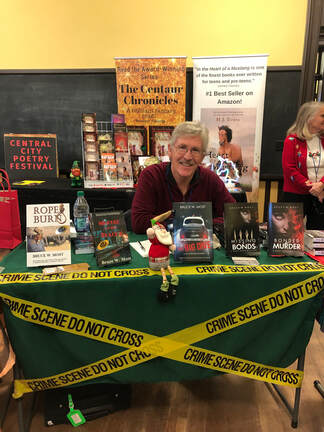 Selling my mysteries at a ​Christmas
​market in Georgetown, Colorado